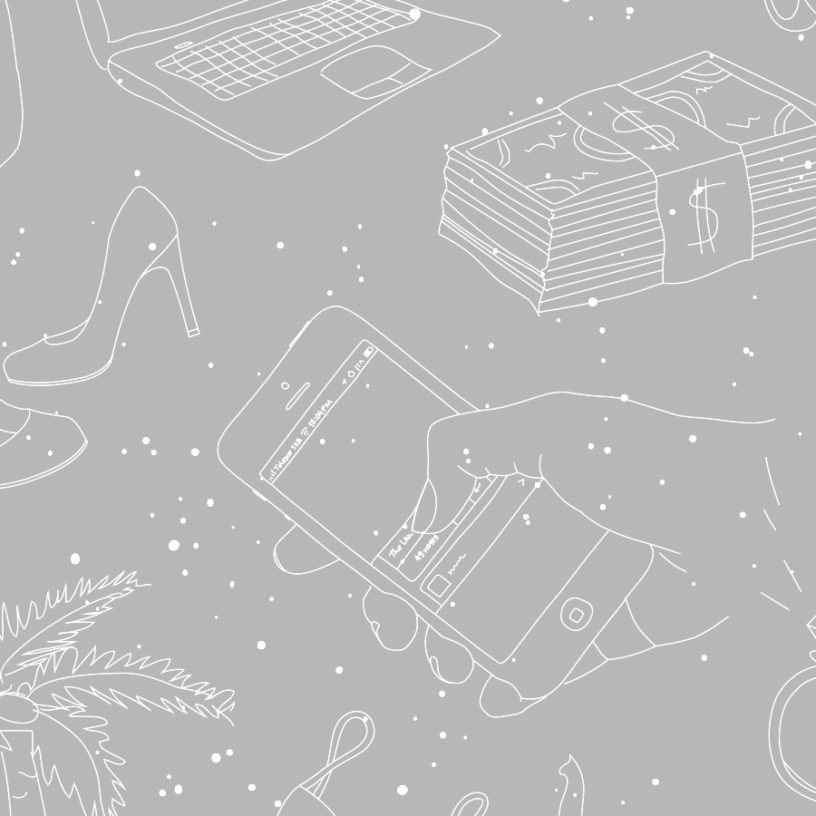 Idea of the project “Imaginary Maps” is based on potentials of transforming recognized regularities and irregularities in nature and social sciences into visualization of personal narratives. The stories we are made of, our micro cosmoses, can be enlarged beyond our dimensions (in an immersive environment) and presented as personal maps. In this way, links are being created between our life choices and events, on one hand, and what the universe looks like, on the other.

Peoples of ancient cultures (Babylonians, Ancient Greeks, Chinese) were actively observing the night sky and finding groups of stars that created patterns. They grouped the shiniest stars into fictitious groups, while they ignored the less visible ones. With ample imagination, these groups of stars are visualized as heroes, mythical creatures or gods, and that is how the maps of the sky have been drawn. In the “Imaginary Maps”, you will have the opportunity to place on the image of the sky completely different constellations, those that are a bit more suitable to our daily life and modern objects of worship (laptop, characters from popular culture, mobile phones, food, etc.). 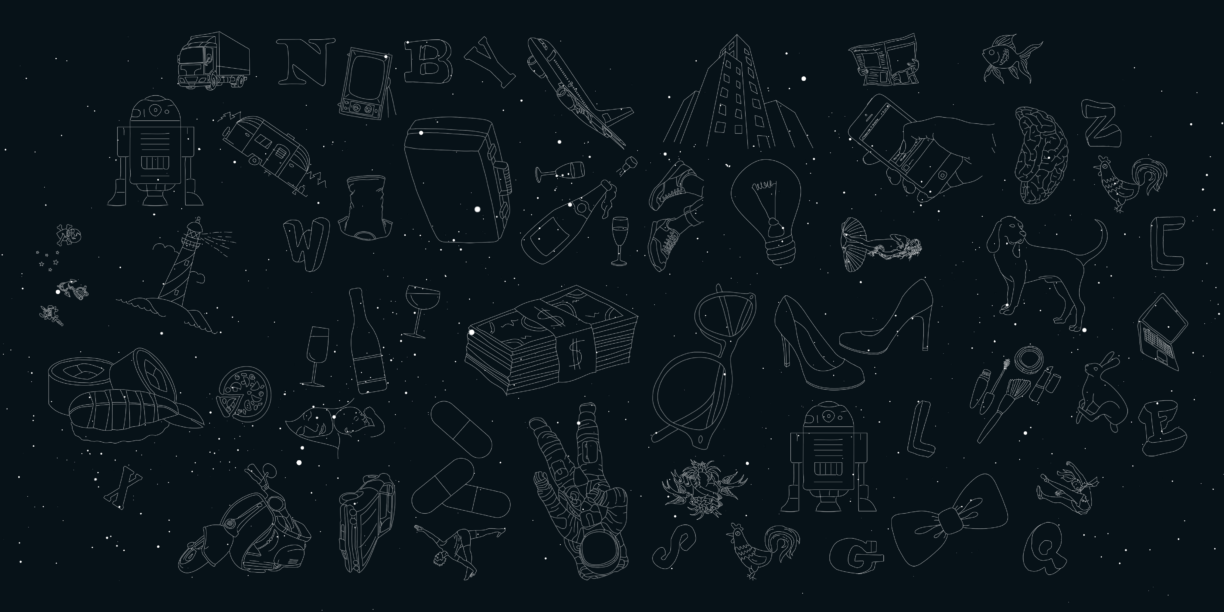 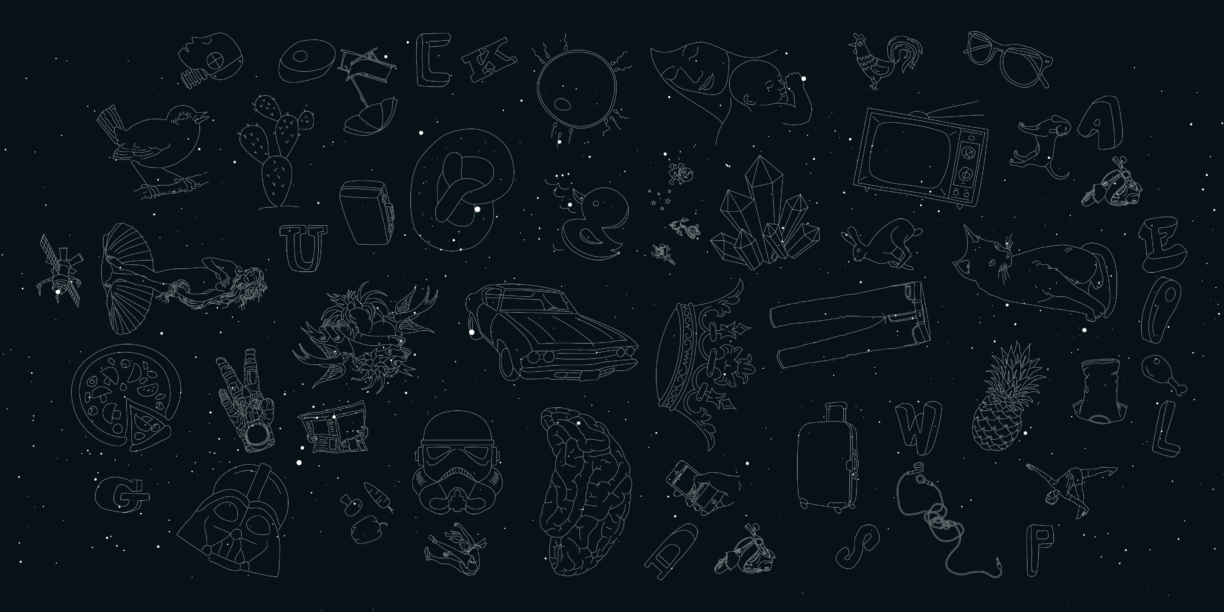 Active participation of the audience is necessary for the realization of the work. On mobile devices (tablets and mobile phones), one accesses interface that leads to one of the offered questionnaires. The questions are the same ones that we most frequently encounter in magazines and online quizzes on personal preferences (favorite color, favorite animal, etc.). Based on such data, a unique virtual sphere is generated (visible through the screen of the mobile device) showing the image of the current sky with stars and added personal constellations of the respondents. 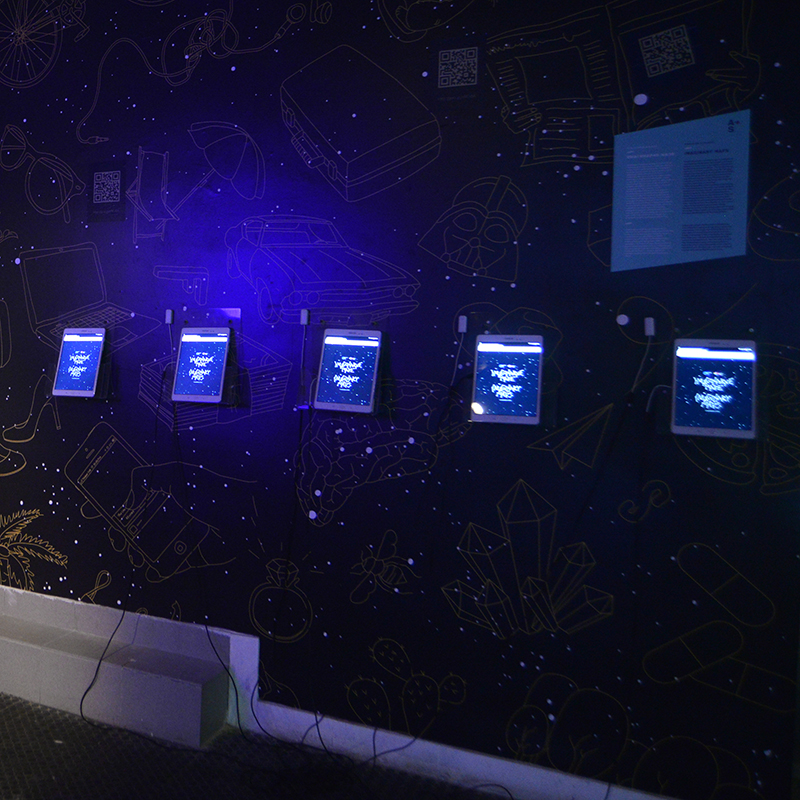 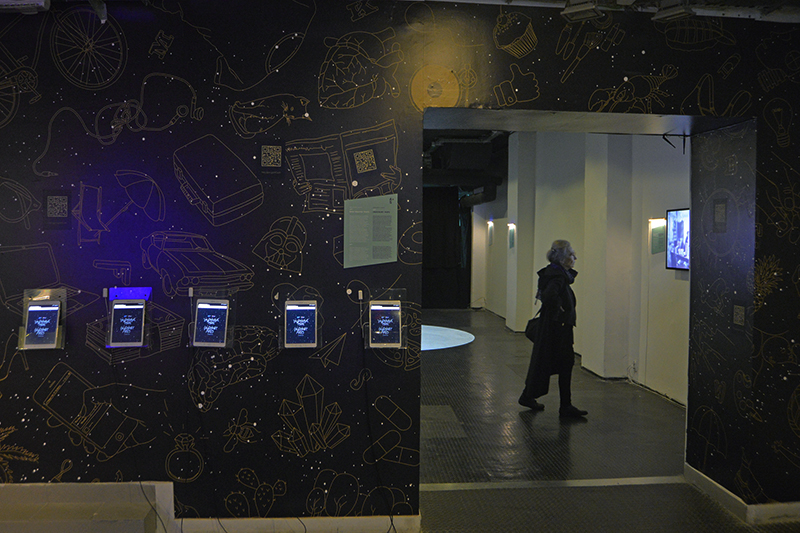 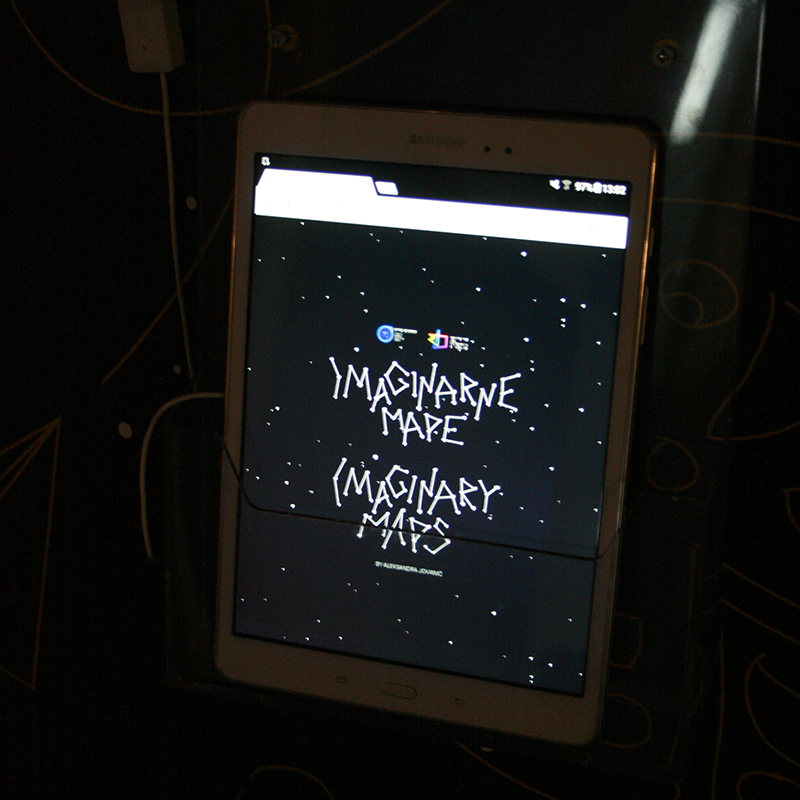 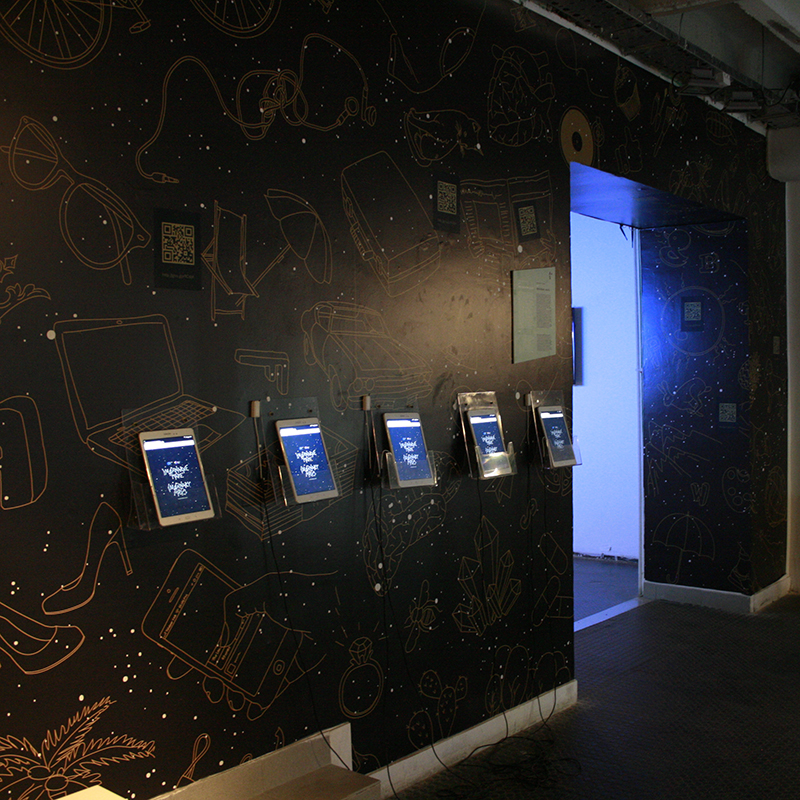 Let’s get out of here
coloring album covers